Solar Farms and Seeing the Forest for the Trees

Solar farms are an increasingly popular solution to help combat climate change, and the idea of using clean power is widely accepted.

Massachusetts gets most of its energy from natural gas, which means energy prices here are tied to the volatile price of petroleum. Residents here pay a higher percentage of their income for energy than most other states. Solar farms are cost effective because they correlate with greater economies of scale than roof-mounted panels on buildings.

Most people can agree that putting solar panels on a capped landfill or a parking lot is a no brainer – and there are even state programs in place in Massachusetts to encourage that. Many arrays have already been built on such sites. Landfills host solar farms in Chicopee, Hudson, Amesbury and there’s an array going up on the decommissioned Mt. Tom Coal Plant in Holyoke, to name just a few projects.

There aren’t many of these so-called brownfield sites left, but we still have a long way to go on Massachusetts’ greenhouse gas reduction targets, so it’s important to evaluate sites that involve tree clearing for solar farm installations.

Massachusetts is both densely populated and heavily forested. It’s the fourth most densely populated state in the US, and has 62% forest cover. According to the Boston Globe, “…nearly 50,000 acres of forest — at a pace of 13 acres a day — between 2005 and 2013…” was used for new housing developments. Any trees cleared for solar projects would not be on conservation land. Solar farms would be hosted on private land designated for agricultural or commercial purposes. If it’s not used for solar, it will probably be used for something else.

In addition to climate change, we need to consider the impact land use has on the people living there. Forests maintain healthy ecosystems and habitat for wildlife, filter air and water, protect against land erosion, provide a buffer against floods and provide recreational space for residents.

For those of us that want to protect forests, it’s important to look at the big picture – we’ve already seen changes in our temperate forests due to climate change.

This will only get worse in the future – we can expect changes in weather patterns that native species will have trouble adjusting to. If sacrificing a few acres of trees will help preserve our forests, it seems like a worthwhile trade.

Another thing to consider is that we can recover the land used for solar arrays after their useful life has ended. The panels can be replaced, or arrays removed, and forests allowed to return.

Finally, if we only built solar farms in wooded areas, just 6,000 acres of solar out of the state’s 3 million acres of trees (0.2%), could supply all of Massachusetts’ power needs.

We’re in a position where we need drastic changes and actionable solutions now if we want to avoid serious climate change. Community solar farms boost the local economy, help regulate energy prices, reduce pollution, and bring cost savings to residents. Most sites for community solar are not on forested land, and proposed arrays would only require a small amount of acreage. That land would offset more carbon with a solar farm than it can now, and it’s better used for solar than for other development. Maybe most importantly, moving to clean energy will help preserve our forests in the long term. 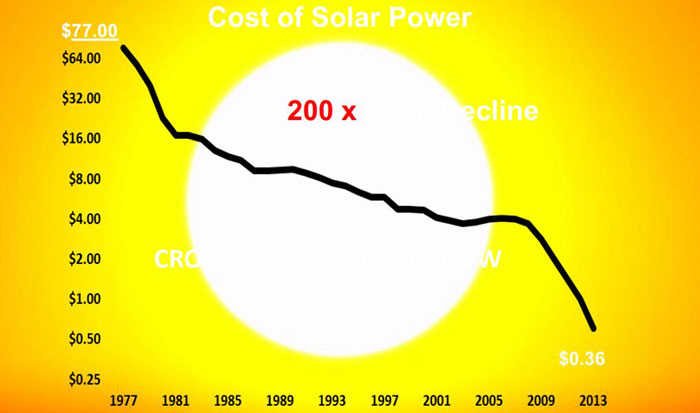 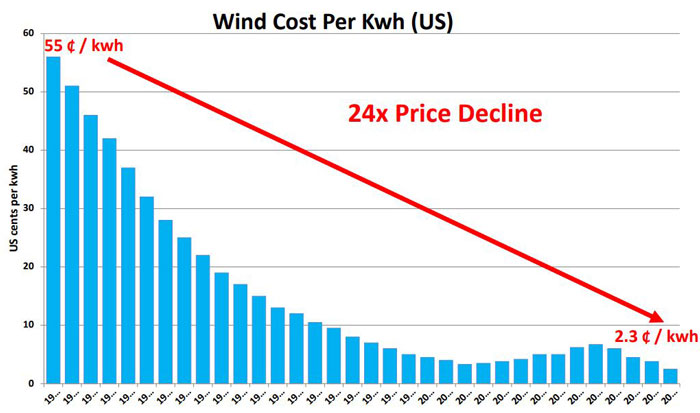 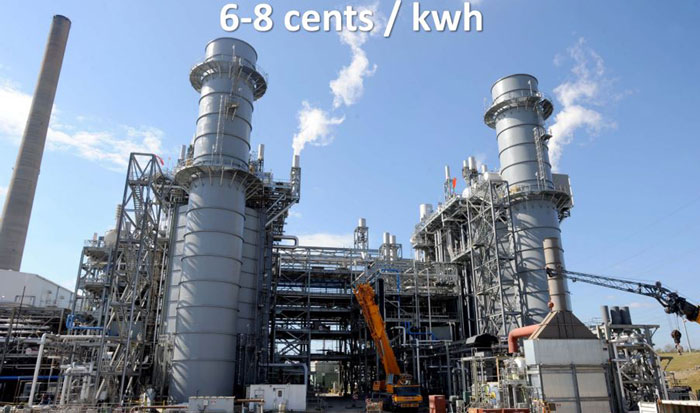 Achieving a Climate-neutral
EU Before 2050

The European Commission has positioned the Green Deal at the centre of its policy priorities. The goals have been set: climate-neutrality, zero greenhouse gas emissions, and the complete decarbonisation of the energy sector by 2050.

Unilever's climate goals are the most ambitious of any consumer goods firm in relation to emissions reduction and include plans to put labels on 70,000 products detailing how much greenhouse gas was emitted during their manufacture and shipping, Bloomberg has reported.

The company aims to make its operations and those of its supplier’s net zero by 2039, while investing $1.1bn in climate initiatives over the next decade. In 2010, Unilever pledged to cut emissions from its products by 50% by 2030. The company’s emissions have been falling since 2016.

Why Does This Matter?
From pv magazine Germany:

“German federal network agency the Bundesnetzagentur has announced the results of a tender held on June 1 for photovoltaic projects with a generation capacity of 750 kW-10 MW.

With 101 bids lodged that added up to 447.2 MW of capacity, the authority approved 21 projects for 96.3 MW of new capacity. The final prices agreed for the solar power to be generated by the facilities ranged from €0.046-0.0548/kWh for an average €0.0527 that was slightly more expensive than the €0.0518/kWh settled in the previous tender of that type, which assigned 301 MW of capacity.”

“Montana’s second-largest planned solar project, the 150 MW Cabin Creek solar farm, currently being developed by Clenera in Fallon County, is now the largest in the state to move forward with development, after signing a power purchase agreement (PPA) with Basin Electric Power Cooperative.

Over the 15-year lifespan of the contract, the Cabin Creek solar farm is expected to generate enough electricity to power 30,000 homes. Outside of the power contract, the project is expected to generate $8 million in property taxes to Fallon County, plus an additional $5 million to the state. It will create about 300 jobs when construction begins in 2022 or early 2023, after which another five will be created for maintaining the project. The installation is expected to come online by the end of 2023.”